The Olive Free Library Association is very pleased to present the exhibition I Dreamed a Garden showcasing the works of the 15 member artists of LongReach Arts, a Hudson River Valley Artist Cooperative. The show, coordinated by Carol Pepper-Cooper from LongReach Arts and Linda Schultz from the Olive Library’s Exhibition Committee will run from January 21 through March 4, 2023 with an opening reception on Saturday, January 21 from 3 – 5 pm (snow date: Sunday, January 22, 3 – 5 pm) and an artists’ meet & greet event on Saturday, March 4, 2:30 – 4 pm.

Carol Pepper-Cooper says about this exhibition, “LongReach Arts is a cooperative made up of artists of widely varying sensibilities. They did agree on the theme — I Dreamed a Garden — but their approaches to it were strikingly different. Some took the theme literally, depicting gardens we can dwell in, some took it metaphorically, hinting at what the idea of garden means to them, and some — perhaps reflecting an urbanite’s point of view — show the only bit of garden a city dweller can manage: a flower in a vase. What unites these artists is their passion for the work, and what distinguishes them is their skill in their respective modes of work. As Coordinator, I am pleased to share their worlds with you, and hope you enjoy them.”

About LongReach Arts: In the spring of 1982, a group of professional visual artists working in a variety of mediums and styles met to explore the idea of forming a cooperative gallery. Mutual respect for each other’s works and recognition of the benefits in sharing ideas and experience brought them together. When plans were being discussed for the future, the Mid-Hudson Arts and Science Center (MASC) invited the newly formed cooperative to present its first exhibition in MASC’s large gallery for the duration of the summer. Inspired by the idea of beginning with a “group exhibit in the summer”, the name “Summergroup” was unanimously adopted. In 2007, to celebrate its 25th anniversary, the group decided to change its name to LongReach Arts, proud of its location near the Hudson River, and knowing that it has, from West Point northward, what sailors call a “long reach,” a great length of river that can be sailed without having to tack. Today, this well-known artist cooperative – at 40 years, the oldest in the Hudson Valley – remains an important part of the visual arts in the Hudson Valley region. In addition to achieving recognition as a group, individual members’ works are well known in the valley and beyond. They are represented in both public and private collections in the United States, Europe, and Israel. 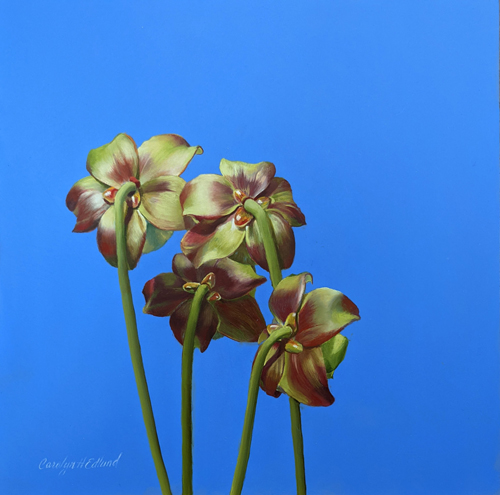 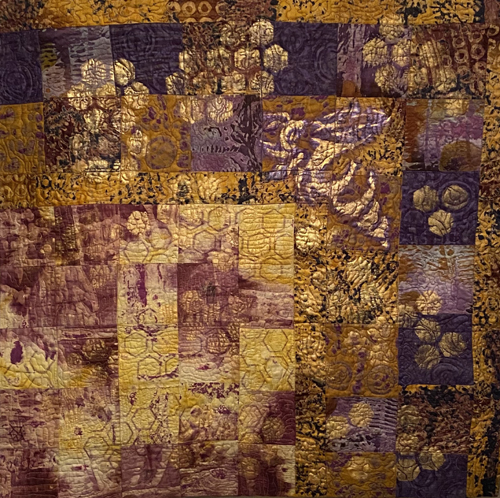 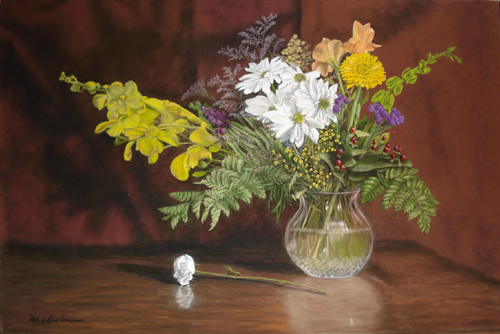 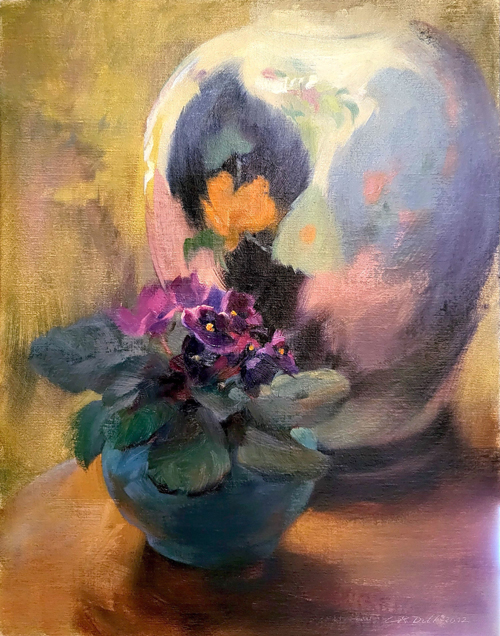 January 21 – March 4, 2023: I Dreamed a Garden, a show of works by members of Longreach Arts, a Hudson Valley artist cooperative, coordinated by Carol Pepper-Cooper and Linda Schultz

March 18 – May 6, 2023: cARTography: alternate routes, an exhibition focusing on artists that incorporate maps in their artwork, curated by Jan Sosnowitz

May 20 – July 8, 2023: Beneath the Surface, a photography exhibition by members of the Women Photographers Collective of the Hudson Valley, curated by Dorothea Marcus

September 23 – November 4, 2023: From Soup to Nuts, an exhibition of works focusing on food in art curated by Elaine Ralston 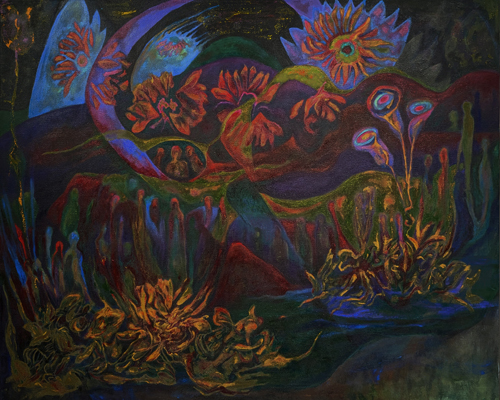 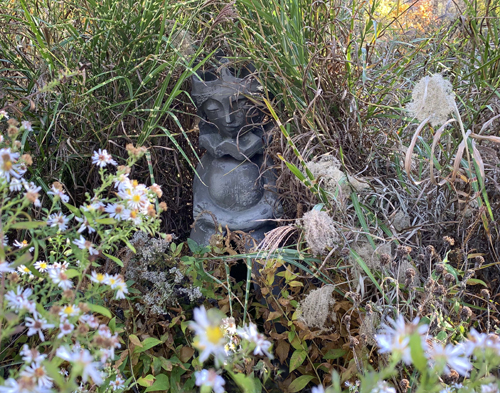 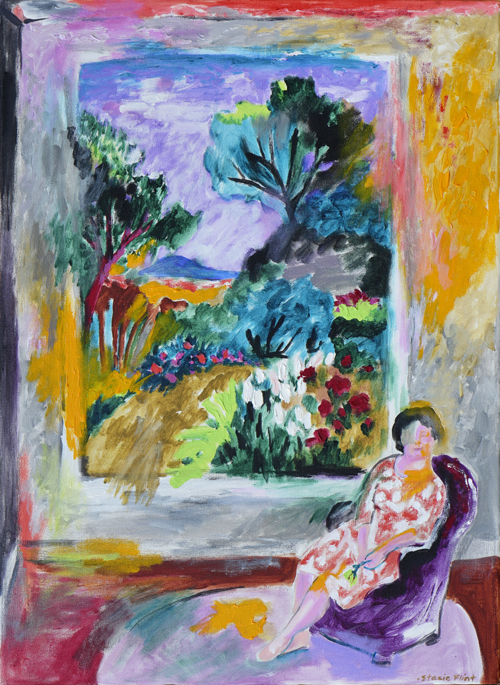 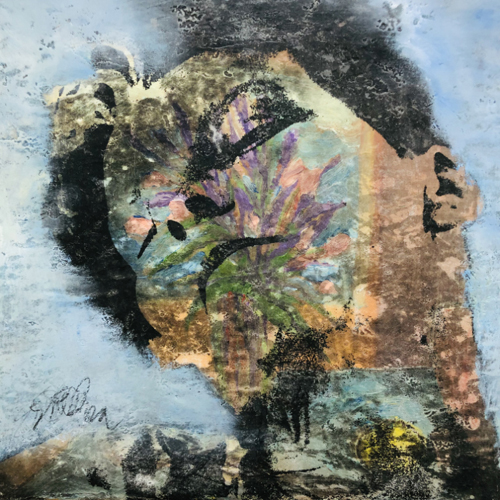 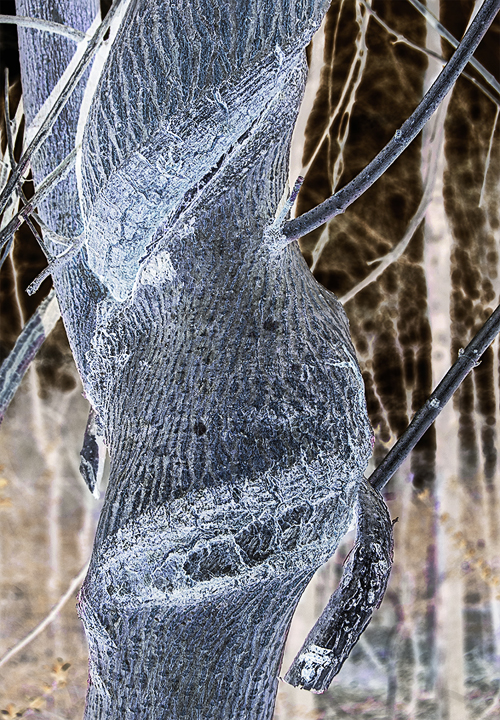 May 21 - July 9, 2022: Behind the Scenes, an exhibition of works by members of the Olive Free Library Exhibition Committee

September 25 - November 6, 2021: Skin Deep, a show of works by artists of color curated by Nathalie Andrews and Elaine Ralston

May 22 - July 10, 2021: Between Wind and Water curated by Sandra Scheuer and Linda Schultz

March 20 - May 8, 2021: Across the River: Artists from Hudson Valley East curated by Marie Cole from the Tivoli Artists Gallery

November 21, 2020 - March 6, 2021: Cragsmoor Artists in Olive, show of works by artists from the Cragsmoor Art Colony curated by Ed Mues

September 26 - November 7, 2020: If Only, feminist exhibition curated by Nathalie Andrews