This book club meets virtually. Please sign up here to get the link. 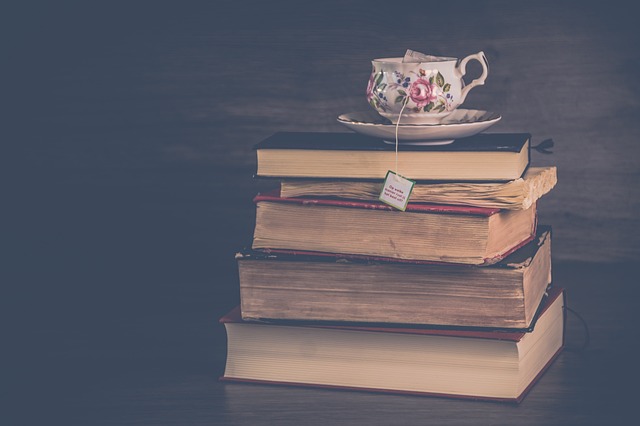 1957, south-east suburbs of London.
Jean Swinney is a feature writer on a local paper, disappointed in love and — on the brink of forty — living a limited existence with her truculent mother: a small life from which there is no likelihood of escape. When a young Swiss woman, Gretchen Tilbury, contacts the paper to claim that her daughter is the result of a virgin birth, it is down to Jean to discover whether she is a miracle or a fraud.

You can request a book, or ebook from the Mid-Hudson library system. It is also available as an ebook from Hoopla. Please call the library with any questions, 845-657-2482.

Harlem Shuffle’s ingenious story plays out in a beautifully recreated New York City of the early 1960s. It’s a family saga masquerading as a crime novel, a hilarious morality play, a social novel about race and power, and ultimately a love letter to Harlem.

You can request a book, audiobook or e-book from the Midhudson library System. Please call the library with any questions, 845-657-2482.

Masks are REQUIRED for this club. 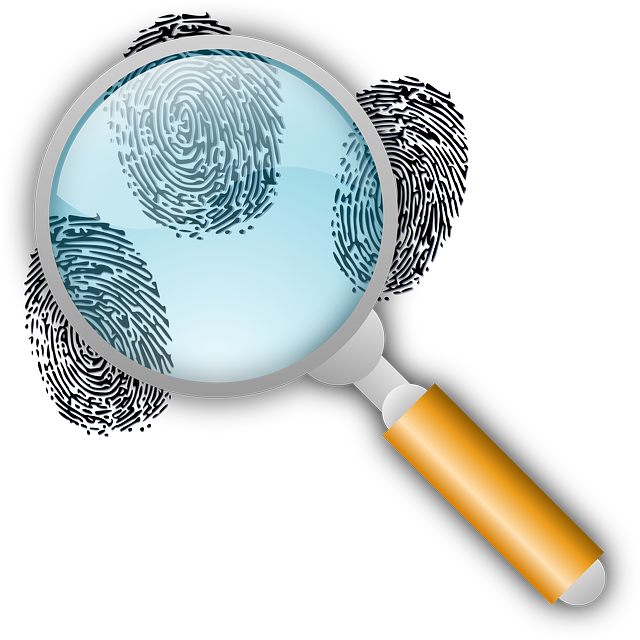 Nina Borg, a Red Cross nurse, wife, and mother of two, is a compulsive do-gooder who can’t say no when someone asks for help—even when she knows better. When her estranged friend Karin leaves her a key to a public locker in the Copenhagen train station, Nina gets suckered into her most dangerous project yet.

You can request a regular or large print book, ebook or book on CD from the Mid-Hudson library system. Please call the library with any questions, 845-657-2482.

At a university in Reykjavik, the body of a young German student is discovered, his eyes cut out and strange symbols carved into his chest. Police waste no time in making an arrest, but the victim’s family isn’t convinced that the right man is in custody. They ask Thora Gudmundsd ttir, an attorney and single mother of two, to investigate. It isn’t long before Thora and her associate, Matthew Reich, uncover the deceased student’s obsession with Iceland’s grisly history of torture, execution, and witch hunts. But there are very contemporary horrors hidden in the long, cold shadow of dark traditions. And for two suddenly endangered investigators, nothing is quite what it seems . . . and no one can be trusted.

You can request a regular from the Mid-Hudson library system. You can also instantly download the audiobook on HOOPLA. Please call the library with any questions, 845-657-2482.

Between the Lines- Teen book Club

In person on the 4th Tuesday of each month at 6 p.m.

The circus arrives without warning. No announcements precede it. It is simply there, when yesterday it was not. Within the black-and-white striped canvas tents is an utterly unique experience full of breathtaking amazements. It is called Le Cirque des Rêves, and it is only open at night.

But behind the scenes, a fierce competition is underway: a duel between two young magicians, Celia and Marco, who have been trained since childhood expressly for this purpose by their mercurial instructors. Unbeknownst to them both, this is a game in which only one can be left standing.

You can request a book, audiobook, large print or ebook from the Mid-Hudson library system. Please call the library with any questions, 845-657-2482.